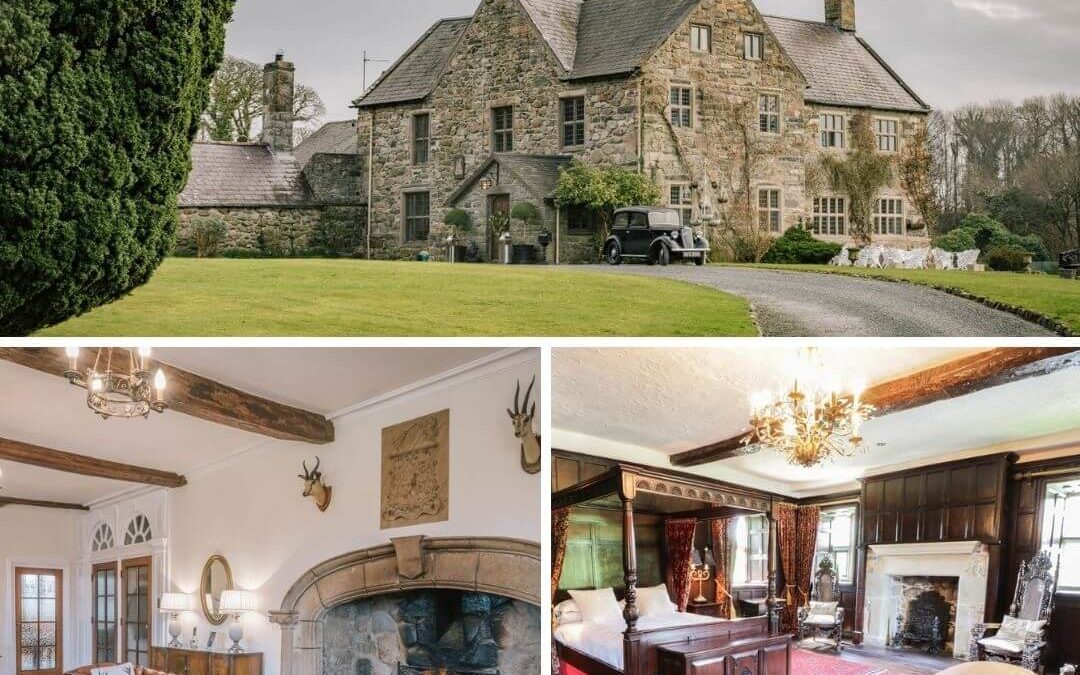 The impressive Estate was built in 1607

Talhenbont Hall is an exclusive use wedding venue that can accommodate wedding ceremonies, including outdoor ceremonies, wedding receptions, private parties, and corporate events. It also provides a prestigious secluded setting where dreams really do come true. On occasion, it’s also available for private hire. The perfect getaway for you to enjoy with your nearest and dearest.

Talhenbont Hall is a Grade II listed manor house in North Wales. It was built in 1607 and was once the home of William Vaughan. In 1642, the owner was William Lloyd, and he was arrested as a Royalist sympathiser as Cromwell’s men took over the Hall.

In 1758 Talhenbont Hall was the largest single owned piece of land in the district of Eifionydd.

The six-bedroom home near Criccieth in Gwynedd was used as a garrison for the Parliamentary army in the Civil War and reflects the economic pressures and politics that went into its construction. The Estate was originally owned by Einion ap Gruffydd, third son of Howel ap Madog. Howel’s son Robert took over in the 16th century, when it was centred around the small town of Betws.

The Hall then passed into the Vaughan family, who built the Grade II-listed hall itself, which was named Plas Hen until the beginning of the last century. The initials “WV” for its builder William Vaughan, a great friend of the playwright and poet Ben Jonson, and the date of 1607 are still clearly visible over the side of the house, which was once the main entrance.

In 1642, owner William Lloyd was arrested as a Royalist sympathiser when the Roundheads took over the building.

The Civil War years saw ownership change from Lloyd, High Sheriff in 1647, to the army and back again until eventually it was sold and became tenanted.

In 1758 Talhenbont Hall was the largest estate in North Wales. It changed hands many times in the 18th century and was occupied by Sir Thomas Mostyn, the sixth baronet from 1796, who represented Flintshire in Parliament and was Sheriff of Caernarvonshire.

In 1817, John Maughan, who was a tree expert, was brought down from Northumberland and was responsible for planting many of the thousands of trees that form the ancient woodland today.

In 1884, the estate was split into sections to pay off debts that had crept up on its owners during the Napoleonic Wars from 1803-1815.

President Clinton’s cousin got married at the Estate in the 1990’s.

Internal doors remaining in the main Hall are from the Houses of Parliament.

The estate today stands in one hundred acres of countryside. The current owners Paul and Alicia have sympathetically restored the Hall, and they have successfully managed to retain the charm and character of the original house, yet beautifully added modern and contemporary refinements to many parts.

The Afon Dwyfach flows through the estate for a mile and a half, providing double bank fishing, and runs over a series of waterfalls in a ravine through the ancient woodlands.

The Hall was bought by Roger & Gillian Good in 1978 and their son, Paul Good took over the Estate with his fiancée Alicia, in November 2016 and they set up the wedding business recently after that.

The Grade II Listed Coach House was renovated in April 2019, making it the most unique and sought-after wedding venue in all North Wales. 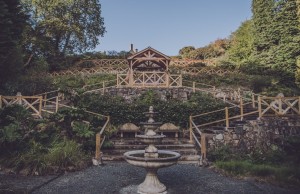 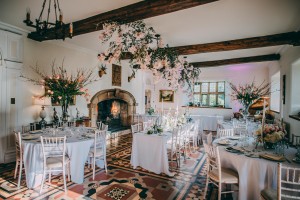 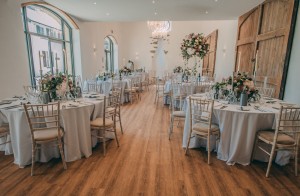 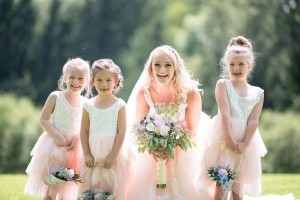 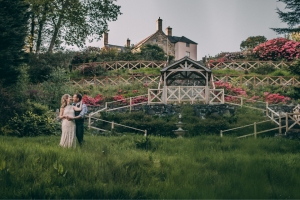